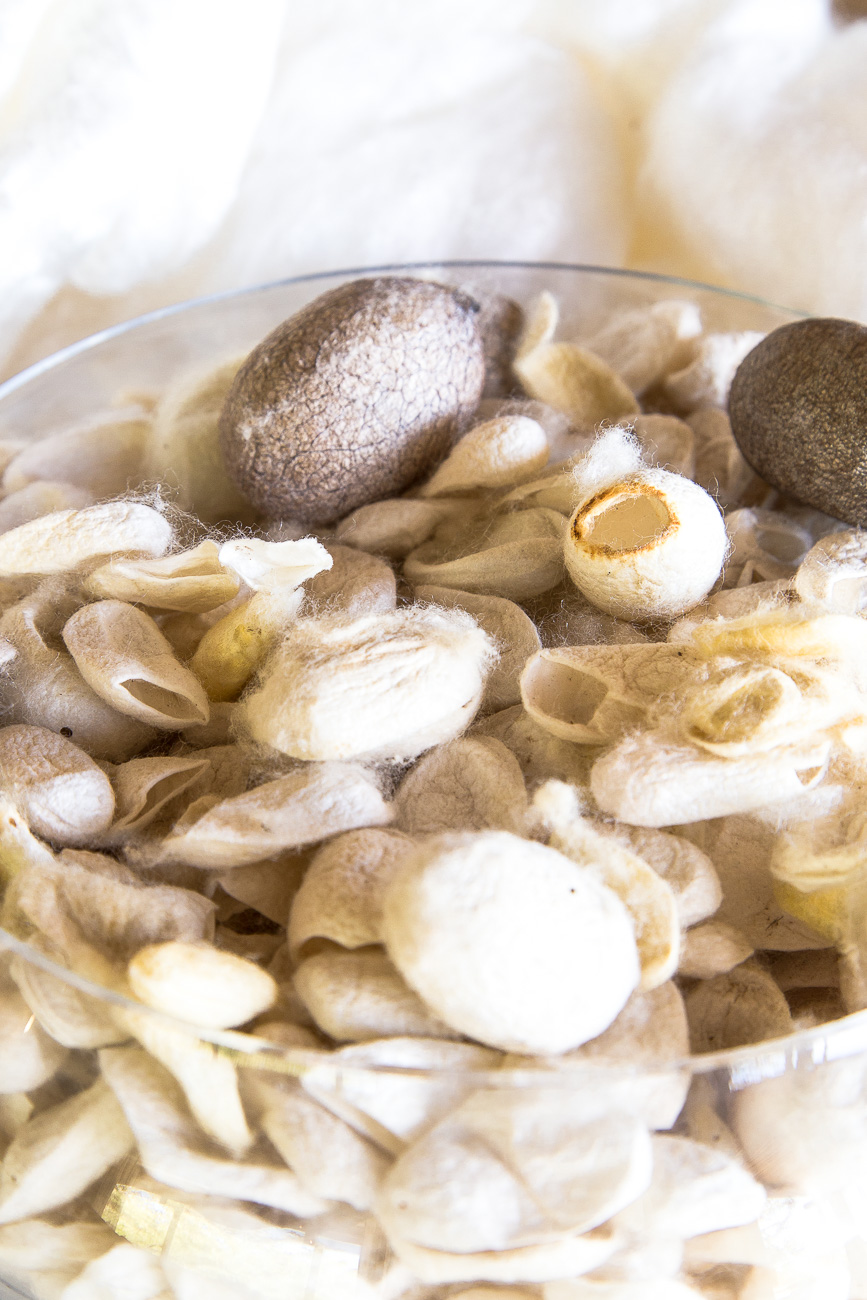 Five thousand years ago the Chinese discovered the secrets of silk, the legend surrounding the finding of this incredible fiber is rather enchanting. The story goes that a beautiful Empress, Lei-Tsu, was sitting in the shade of a Mulberry Tree when a cocoon fell into her tea. The warm liquid started the natural process of the unraveling of the silk and before her lay the most exquisite thread.

The Chinese learnt to work with the cocoons, soaking them, stretching out the silk and eventually weaving it to make the most amazing garments. The rest of the world was in awe and desperate to find out what their secret fabric was made from. For over two thousand years the Chinese people kept their silk the most guarded secret, being such an aid to the Chinese trade an Imperial decree was issued in which anyone who tried to smuggle silkworms or eggs would be punished by death.

However one day the secret did get out, there are many theories as to how this happened. One such story is that a Chinese Empress who was married the King of Khotan had such a deep love for her beautiful silks that she could not bear to be without them and so she carried out the silkworm eggs in her hairpiece, thus the spread of silk production began throughout the world. Even today, though, all these thousands of years later the Chinese are still the largest silk suppliers in the world.

Sue Godding is the founder of Godding & Godding, which began very simply in early 2002 and has grown into a very proudly South African crafted, international brand. She is also the co-founder of the unique, nature based Southern Cross Schools, based on the Raptors View Estate in Hoedspruit. Her love and appreciation for nature, the environment and local support are what makes Godding & Godding so special. Each item is handcrafted, where time is spent making, wrapping and packaging everything especially for you. 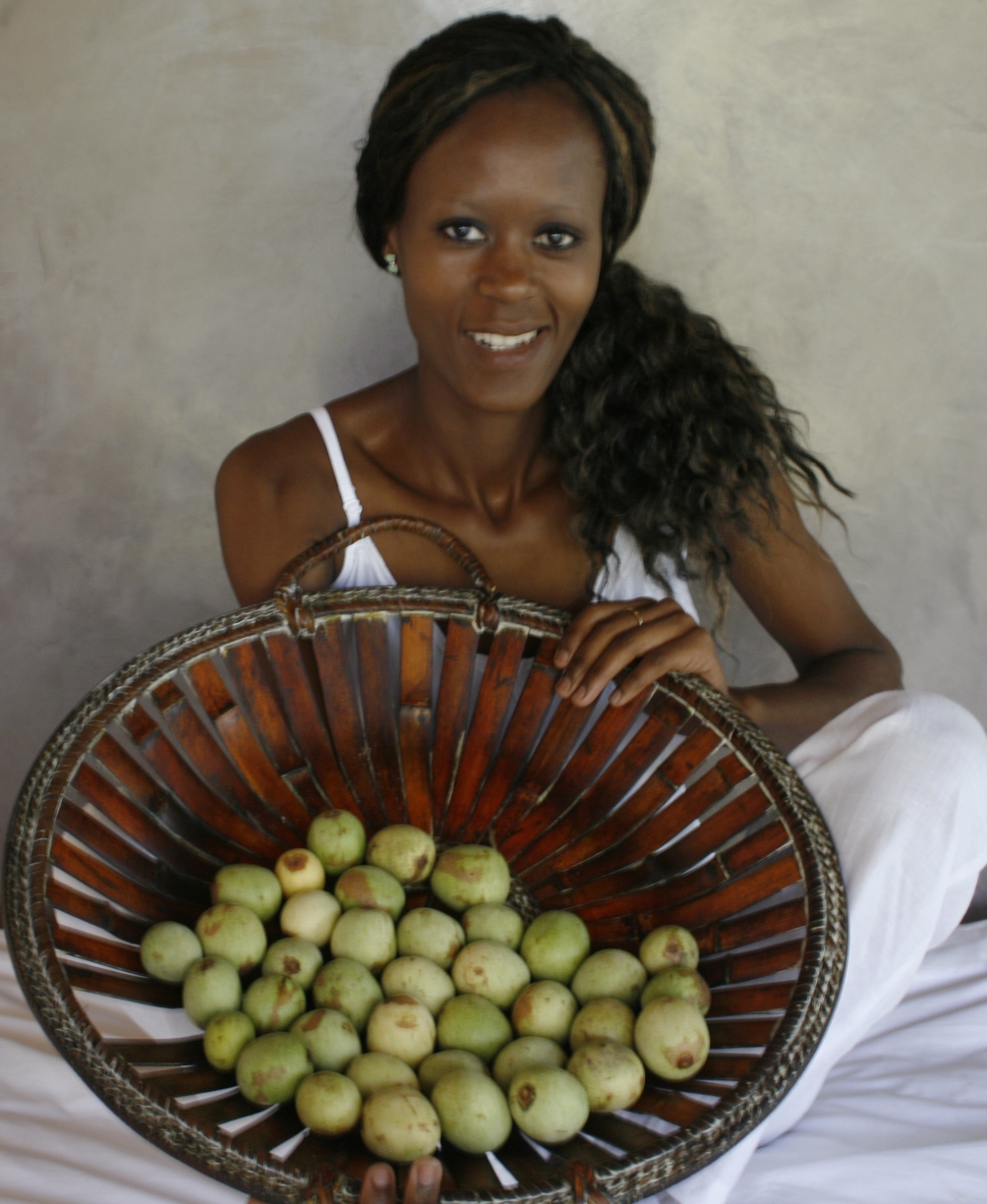